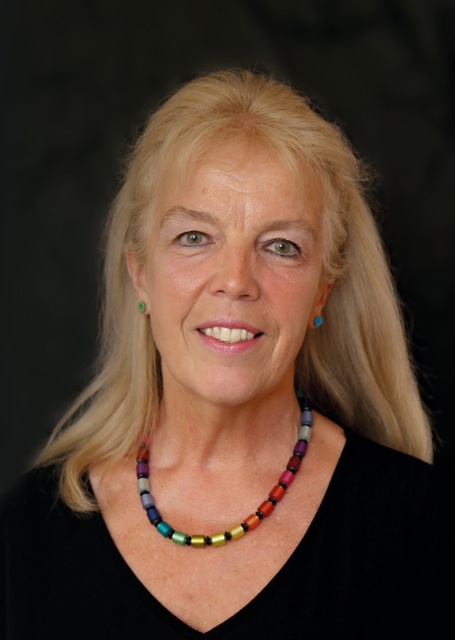 Already as a child my fingers found the way to creativity. To cut out, to glue, to paint, I loved to transform everything within my reach.

As a young mother, I stayed home to take care of my children.

I sewed clothes for my family for 10 years.

I also did silk painting, cristal engraving,I created  jewelry and cut out paper laces… with an unquenchable desire to learn.

But because of my work and lack of time, I often left "for later" projects that whirled within me.

I learned from life that tomorrow did not belong to me and since then I integrated the creating of my textile paintings into my daily activities.

With my husband, we run in Alsace a marvelous flower garden where hundreds of butterflies roam in freedom. Being so close to nature changed my approach to colors and movement. It is also an inexhaustible well of creativity.

My patchworks are a way to express my love for life,my faith, and my willingness to never give up whatever the challenges...

With a diploma as Young Children's Educator  and autodidact for all my artistic activities, I have nevertheless chosen to take courses for techniques in patchwork, to acquire the necessary "tools" to implement my creativity.